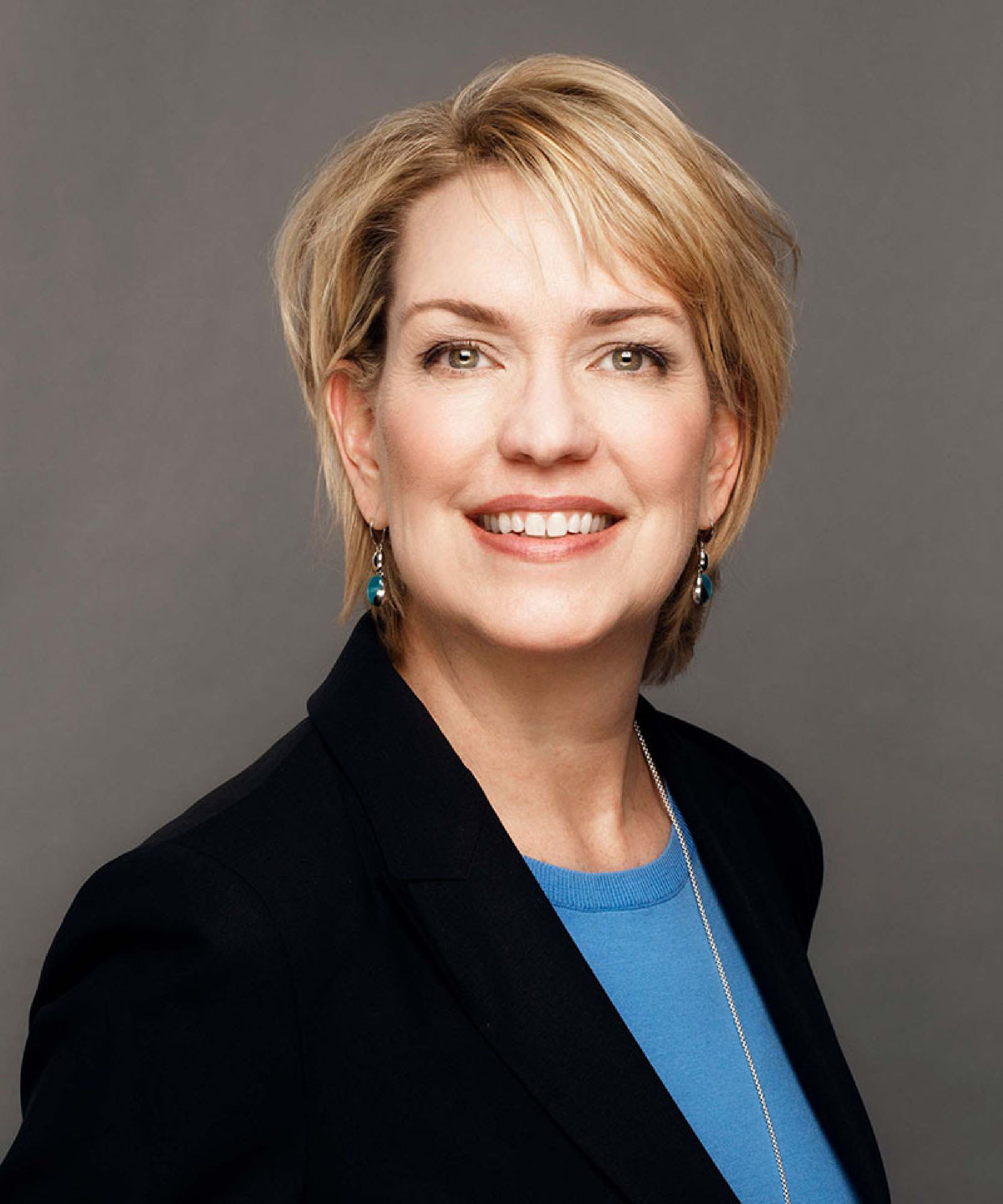 Ms. Kennedy is "AV Preeminent" peer review rated by Martindale-Hubbell, reflecting the highest peer recognition for both ethical standards and legal ability. Martindale-Hubbell has also recognized her as one of the few "Women Leaders in Law." She has been selected by her peers for inclusion in Illinois Leading Lawyers for commercial litigation, insurance, insurance coverage and reinsurance, and professional malpractice defense law and has been selected as one of the "Top 100 Women in Illinois" for business litigation.

Bechtel Power Corp., et al. v. Athens Generating Corp., et al. v. Siemens Westinghouse Power Corp.
Arbitration in Washington, D.C. Achieved verdict of "not guilty" for client Siemens Westinghouse Power in arbitration of construction claims brought by Athens Generating seeking tens of millions of dollars in delays and liquidated damages. Siemens supplied combustion turbine generators and other equipment to a power plant in New York owned by Athens. When delays derailed the construction schedule, the general contractor, Bechtel, sued Athens for liquidated and other damages. Athens sought contribution or indemnity from Siemens. After a hearing spanning periods over more than three years, the arbitration panel found that Athens was entitled to no relief from Siemens by way of contribution, indemnity or otherwise.

City of Dubuque, Iowa v. a Law Firm
U.S. District Court, Southern District of Iowa. Obtained favorable settlement on behalf of a large law firm in a legal malpractice claim arising out of the theft by a trust manager of $61 million in assets from a trust allegedly improperly drafted by the firm. Lost on liability as to trust beneficiaries; won as to claims of trustees and on apportionment of damages claimed by co-defendant trust administrator, Bankers Trust.