David Applegate is an award-winning Chicago-based trial and appellate lawyer with Williams Barber & Morel LTD., and a certified mediator in the state of Illinois. He graduated with honors from Yale College in 1975 and in 1978 received his law degree from The University of Chicago. There he chaired the Hinton Moot Court Committee and won the Lewis F. Powell Award for Excellence in Advocacy as a member of the school’s award-winning national moot court team. In March 2001, he received the United States District Court for the Northern District of Illinois Excellence in Pro Bono and Public Service Award, and in October 2018 he was inducted into Marquis Who’s Who in America and received the Albert Nelson Marquis Lifetime Achievement Award. 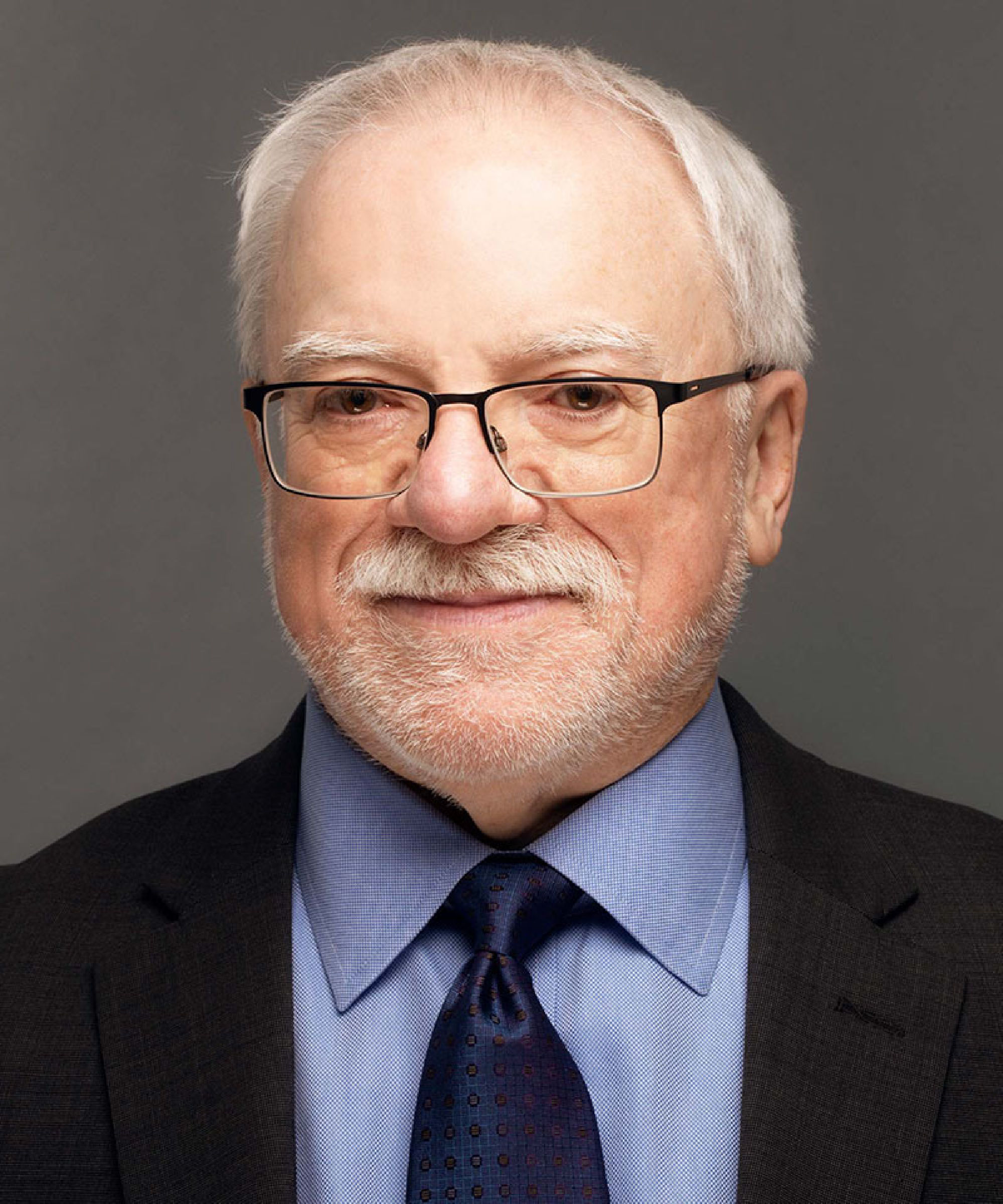 Mr. Applegate has been trying cases as lead trial counsel to both judges and juries since 1984, beginning in the Mississippi River delta town of Marianna, Arkansas, with the late Vincent Foster, Jr.—later President Bill Clinton’s Deputy White House counsel—as his local counsel. Since that time, Mr. Applegate has taken cases to verdict in both state and federal courts nationwide, while concentrating his practice in patent, trademark, and copyright defense and enforcement. He is first and foremost a courtroom trial lawyer with an instinctive feel for simplifying complex issues in a relatable way to convince lay persons and judges to find in favor of his clients. No verdict he has achieved has ever been reversed on appeal.

Mr. Applegate has appeared on both local and national television beginning in high school, including a nationally-televised debate with William F. Buckley, Jr. against then-United States Senator Lowell Weicker, Jr. (R, CT) on CBS in the “60 Minutes” time slot, and more recent multiple appearances on the Fox Business News Channel, WTTW Channel 11’s “Chicago Tonight,” Chicago’s CBS Channel 2, and Tribune Broadcast­ing’s CLTV, where he has spoken on matters including presidential power and the Supreme Court.

Mr. Applegate’s writing has seen print in publications as diverse as The ABA’s Landslide, Best's Insurance, The Chicago Tribune, The Chicago Daily Law Bulletin, CBA Record, Engage (The Journal of the Federalist Society's Practice Groups), Litigation Commentary & Review, Primerus Paradigm, Sports Illustrated, and The Wall Street Journal. He has guest-lectured at Northwestern University, The University of Chicago Law School, and the John Marshall Law School, and has appeared on panels at the law schools of IIT-Chicago-Kent, Northern Illinois University, and The University of Chicago. From 2005 to 2012 he taught an annual patent law seminar for the Practicing Law Institute in Chicago, and in 2015-2016 was an Adjunct Professor of Patent Law at The John Marshall Law School. He has consis­tently been selected by his peers as an Illinois Leading Lawyer and an Illinois Super Lawyer since 2005.

Who Are Patent Trolls and What Will H.R. 9 Do About Them?

Intellectual Property Issues Are Too Important for Name-Calling

Hot News: The “Hot-News” Doctrine is Hot Again! Or Is It?

Five Lessons I’ve Learned and Am Willing to Share

Direct and Cross-Examination of a Patent Liability Expert

Put Yourself in Nike’s Shoes--If You Dare

So You Think You Have a Patentable Idea?

Direct and Cross-Examination of a Patent Damages Expert

In re Bilski: Business Method Patents Resolved? Not Likely

A House Divided: Walking the Fine Line Between Promotion and Production

Sixty Years Later: Holden Caulfield, Fair Use, and Prior Restraint Under the Copyright Act

In re Bilski: A Rebuttal

Hope for Change: Is This the Year for Patent Reform?

Interesting Times: Some Do’s and a Don’t for Difficult Times

Quantum of Damages: Entire Market Value, Apportionment, and Use Damages

An Overview of the States Secrets Privilege in the United States

A Mark, a Yen, a Buck, or a Pound: Damages Make the World go Around

A Billion Here and a Billion There: Talking Real Money in the Patent Damages Case

The Seagate Conundrum: Risks and Rewards of Raising the Defense of ‘Advice of Counsel’ to a Charge of Willful Patent Infringement

Fair Play: Mandatory Disclosure Under Federal Rule 26 in the Northern District of Illinois

The Role of the Insurance Carrier, Securities Litigation Prosecution and Defense Strategies

American Directors & Officers - An Overview of Their Duties and Liability Exposures

“Is it a ‘happy’ anniversary for the Constitution?”

“Seeing right from wrong in the Middle East”

“First Amendment is first for a reason”

“The indefensible (yet fixable) incoherence of U.S. immigration policy”

“High court takes on conflict between choice and First Amendment”

“Two Cheers for a Do-Nothing Congress,”

“Executive branch trampling on privacy, freedom of the press”

“The First Amendment, the IRS and freedom of speech”

“‘We the People’ Shouldn’t be Mistaken for a Peanut Gallery”

“The Supreme Court, the 10 percent solution and the dog that didn’t bark”

State Secrets Privilege in the United States: The Price of Security

Winning the Unwinnable Case: From Jury Selection to Closing Argument - Focus on What Matters Most, September 24, 2011

An Original Intent Approach to Constitutional Interpretation in the Context of the Second Amendment, March 4, 2011

A Quantum of Damages: Entire Market Value, Apportionment, Quanta, and Use Damages, October 16, 2009

Proving Damages and Issues to Consider in Pursuing and Defending the Damages Case, October 12, 2007

A Billion Here and a Billion There: Taking Real Money in the Patent Damages Case, August 13, 2007

Mandatory Disclosure Under Rule 26 in the Northern District of Illinois, October 7, 2002

Proving Damages: Issues to Consider in Pursuing and Defending the Damages Case, November 30, 1999