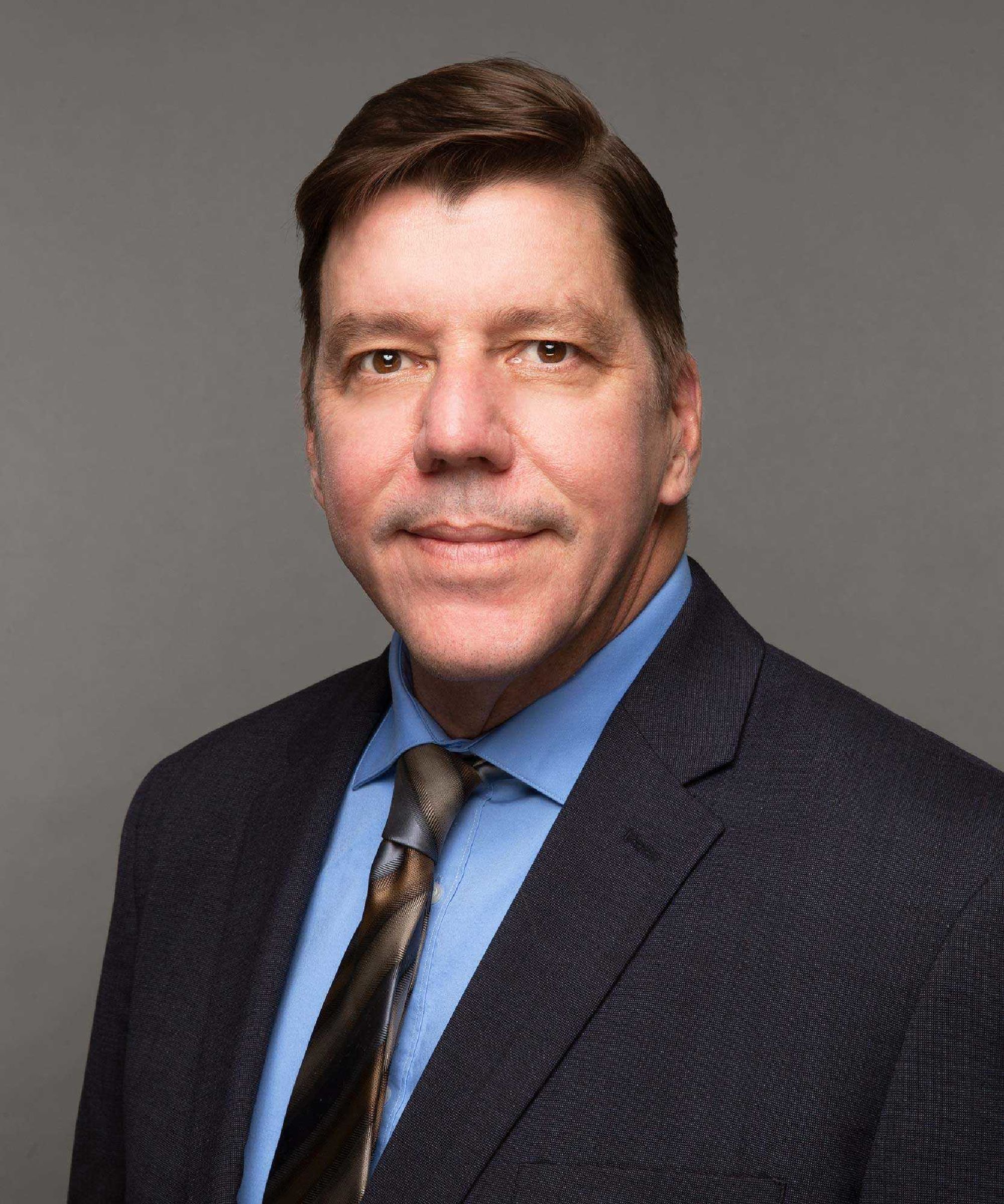 Mr. Ripp litigates a variety of patent, trademark and copyright cases before state and federal courts and arbitration panels, and provides advice regarding threatened litigation and settlement. Mr. Ripp represents product manufacturers such as Hendrickson International Corporation as both plaintiffs and defendants in disputes involving mechanical utility patents and other patent issues. He is registered to practice before the U.S. Patent & Trademark Office.

In his general commercial litigation practice, Mr. Ripp works with numerous clients and experts in a wide range of industries to develop a thorough understanding of technical and financial issues and to plan litigation strategy. His experience includes arbitrations and trials of disputes involving power plant construction, turbine supply contracts and securities-related professional malpractice.

Mr. Ripp previously worked as an engineer in the nuclear power industry with a focus on instrumentation and controls. His training and experience as a mechanical engineer provide him with a unique ability to evaluate complex technical issues and industrial standards and practices.

Mr. Ripp has managed the firm's participation in the Chicago Bar Association's Municipal Court Pro Bono Program. In that role, he has provided training and guidance to firm associates in the preparation of a case for trial.

Indiana & Michigan Power Co. v. Siemens
U.S. District Court, Southern District of Ohio. Representing Siemens as defendant and counterclaimant in dispute relating to millions of dollars incurred in the repair of Siemens’ turbines at a nuclear facility. Successfully obtained dismissal of plaintiffs’ breach of contract and breach of warranty claims as initially filed and as amended.

Soverain Software v. Newegg
U.S. Court of Appeals for the Federal Circuit. Represented patent plaintiff in connection with a dispute with trial counsel over representation on appeal. Prepared and filed briefs and obtained order permitting Soverain additional time to respond to briefs and to preclude the filing of amicus curiae briefs.